João Martinho Moura is a media artist and researcher, interested in electronic art and embodiment, virtual environments, computer music, and computational aesthetics. For the past 20 years, he has been adopting new ways to present the body and space in digital media. João Martinho Moura has a particular interest in art & science, perception, visualization, in the intersections between art and technology. Since the 2000s, his work has been presented internationally, several times, in more than 18 countries, some city-scale exhibitions. Author of various publications in the field of ​​media arts, interfaces, embodiment, virtual reality, and visualization. As a media artist, he has collaborated in some international institutions such as ESA – European Space Agency, INL – International Iberian Nanotechnology Laboratory, NATO – North Atlantic Treaty Organization, UNESCO, and was selected artist at the European Commission’s STARTS and MindSpaces initiatives. In 2013, João Martinho Moura received the National Multimedia Art and Culture Award in Lisbon for his contributions to the field of ​​digital arts in Portugal. 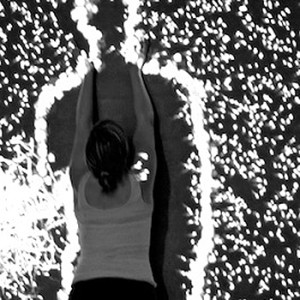 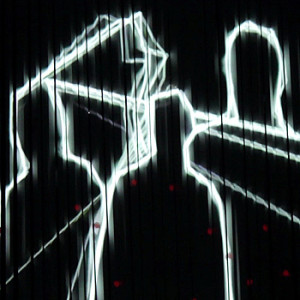 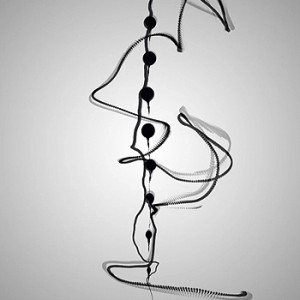 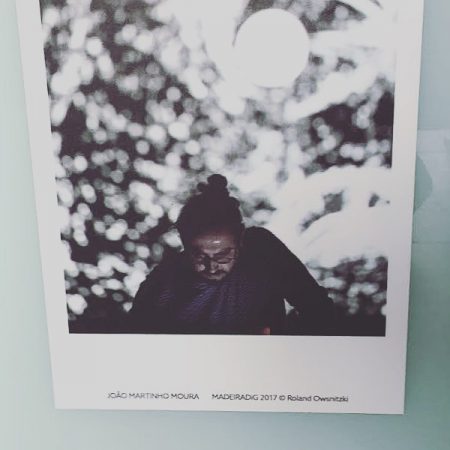 Started in 2000’s a series of embodied and theater interactive works, and created YMYI, in 2007, an embodiment and media work presented in France, Belgium, USA, Czech Republic, and Portugal.

In 2012, presented “Camara Neuronal“, a neuro-audio-visual performance, commissioned by the Guimarães – European Capital of Culture, a project that involved science and art, presenting a single performer on the stage, with his body inter-connected to an audio-visual apparatus.

In 2013, premiered the first media art exhibition at gnration, a new space built in the City of Braga, a platform for creation, performance, and exhibition in the field of contemporary music, art, and technology.

In 2015, was invited by the Carlos Slim Foundation, and presented an interactive public artwork, Wide/Side, in the historic center of Mexico City, under the Visual Art Week event, as part of the celebrations of the UNESCO International Year of the Light. The artwork was presented, in the next years, in Braga, Barcelona, Prague, Cascais, and Beijing.

Since 2015, invited lecturer at Escola Superior de Tecnologia at IPCA – Polytechnic Institute of Cavado and Ave. Between 2010-2013, was an invited lecturer at the Master Program in Technology and Digital Arts, at the University of Minho, Portugal, teaching Media Art and Programming for Digital Arts.
Member of the artistic cooperative AUAUFEIOMAU, and founding member of the Artech-International Association. Secretary of the Direction of Artech Associação, since 2019.

Between 2016 and 2020 presented, with Choreographer Né Barros, Co:Lateral performance in 14 theaters, a real to virtual embodied performance, and its research at the 25th edition of ISEA.

In 2017 was in artistic residence at the INL (International Iberian Nanotechnology Laboratory), to prepare an artistic performance (Nano Abstractions) that was presented at the MNE 2017 – 43rd International Conference on Micro and Nano-Engineering, and INL Summit 2017.

In 2017, he started ‘How Computers Imagine Humans‘, a research work related to the risks of artificial Intelligence misuse, and presented its research in China. The first exhibition was premiered in Germany, in 2018, and the work was exhibited, as invited artwork, at the International Symposium on Electronic Art, in 2019. (link)

In 2018, presented 10e-10, an audiovisual performance related to data visualizations developed in the context of an artistic collaboration with the Micro and Nanofabrication Department of INL. The work was presented on the 10th anniversary of INL ceremony.

In 2018 was invited to present a video façade work at the 103rd-anniversary celebration of Theatro Circo.

Between 2018 and 2019 laureate artist at the European Commission’s STARTS initiative, which promotes the inclusion of artists in innovation projects funded in H2020. The artistic project, called ‘Sci-fi Miners‘, was created at the INL – International Iberian Nanotechnology Laboratory and Aalto University facilities, and presented, in 2019, as a Virtual Reality Performance, in Braga, and as an audio-visual and VR exhibition, in Seoul. Link1, Link2 (video documentary), Link3. In 2020 he presented the Sci-fi Miners VR performance at Le Centquatre in Paris.

In 2019, João Martinho Moura was a guest artist at the Special Exhibition of ISEA 2019, the 25th International Symposium on Electronic Arts, ‘Lux Aeterna’, in Gwangju, South Korea. (link)

In 2019 presented a three-month solo exhibition at Art Center Nabi, in Seoul, as the result of his residency at the European Commission’s STARTS initiative. (link)

Created in 2019 the embodied performance UNA, with choreographer and performer Né Barros, and presented it at Coliseu do Porto in 2020, a virtual/physical reality experience. The UNA research was presented at the ArtsIT conference, in Denmark, with Né Barros and Paulo Ferreira-Lopes, in 2020.

In 2020 was selected artist in the MindSpaces program, a European Commission project aiming to create new urban and architectural approaches integrating immersive ‘neuroenvironments’ in virtual reality (link to video documentary).

Studied Arts and Computer Sciences, obtained a master degree in Digital Arts and a degree in Technology and Information Systems, both at the University of Minho, and, since 2016, is pursuing a PhD in Science and Technology of the Arts in the field of Interactive Art at the School of Arts of Universidade Católica Portuguesa.